Don’t let the current climate stop you from being with the love of your life, which of course, is makeup! The beauty world is slowly picking up pace again with new releases coming out regularly once again. Rumour has it that Urban Decay will soon have a fabulous new release- the Stay Naked Hydromaniac Tinted Glow Hydrator Foundation. This foundation is supposed to be something wow. Although it’s not actually out yet and all we have is one blurry image, they’ve leaked enough info on it to seriously impress!

Urban Decay recently launched their summer products and apparently had saved up a little treat to follow.

Their Stay Naked Hydromaniac Tinted Glow Hydrator fits in well with the tinted base trend that’s gained momentum this year. But along with that is their Urban Decay Stoned Vibes Eyeshadow palette. I remember the first news of the palette coming out a few weeks ago, and if I recall correctly, the Tinted Glow Hydrator was kept safe and hidden.

Now, news of it has been leaked like a shooting star begging to be stood by. While the release date of this particular product is still to be announced (or to be blasted on to our notifications in a sprinkle of online confetti), the Stoned Vibes palette will be released online on August 30, 2020. And since these two are somewhat of a pair, I’m hoping this new foundation is just lurking behind its shadows.

News has it that Normani is fronting the campaign, and has teased news of the Urban Decay Stay Naked Hydromaniac Tinted Glow Hydrator in a now incognito Instagram page. It’s fishy, it’s exciting, it’s full of suspense, and it is tugging at my beauty junkie heartstrings. Will it come out or not?! I. Can’t. Wait.

What Do We Know So Far?

On to the product! The Urban Decay Stay Naked Hydromaniac Tinted Glow Hydrator is being passed around as a foundation. It supposedly offers 24 hours of hydration and glow to your skin with medium coverage. And it is also apparently vegan.

Based on the name alone, it appears to be more of a tinted moisturiser than a foundation. Or a foundation with really sheer coverage that can be built up to medium coverage at its full potential! My vibe is that it’s more geared towards people with normal, dry, and dehydrated skin. Unless it’s gonna be a water-based foundation with pearlescent qualities to the finish. All the more exciting!

Check out our other Urban Decay reviews

The packaging looks to be a whole new aesthetic that separates itself from Urban Decay’s recent launches. With a slim brown plastic tube that seems like it’s been dipped in the ocean, with the blue tint of design creeping up on the packaging. Copper and bronze are all over the packaging and it makes me think summer is probably just starting out on Urban Decay’s calendar. Nevertheless, it’s definitely not a fall product, unlike the Urban Decay Stoned Vibes palette that’s meant to be a fall (or autumn) release. I guess this will tell:)

Is It Worth the Buzz?

Judging from the limited news, it seems like it’s a worthy conversation starter! Urban Decay has made some pretty good makeup base products in the past so I have high hopes for this one.

Tinted moituriser or foundation is slowly becoming a staple in the makeup world. And the concept is just as similar to having a summer foundation, a winter foundation, and one that gets you through in between those seasons!

The Urban Decay Stay Naked Hydromaniac Tinted Glow Hydrator Foundation is definitely one product to look out for. I’ll have more updates on this as the makeup itinerary unfolds for our exploration this coming month so stay tuned!

#makeupmess Some of my daily makeup products that

I’m so excited to have picked up this retinol cr

I have to admit, making others happy sure feels go

3 of my favourite moisturisers🧴 P.s I did not k

Sorry I’ve been MIA for so long😑 It’s been

My favourite foundations are the Armani ones💖 T

Anyone else a sheet mask addict?! I love them, the

Mind my horrendous nails💅🏻 I wish they looke

#makeupmess Some of my daily makeup products that

I’m so excited to have picked up this retinol cr

I have to admit, making others happy sure feels go

3 of my favourite moisturisers🧴 P.s I did not k

Sorry I’ve been MIA for so long😑 It’s been

My favourite foundations are the Armani ones💖 T

Anyone else a sheet mask addict?! I love them, the

Mind my horrendous nails💅🏻 I wish they looke

Best Laser Hair Removal Machines for Home Use in 2020 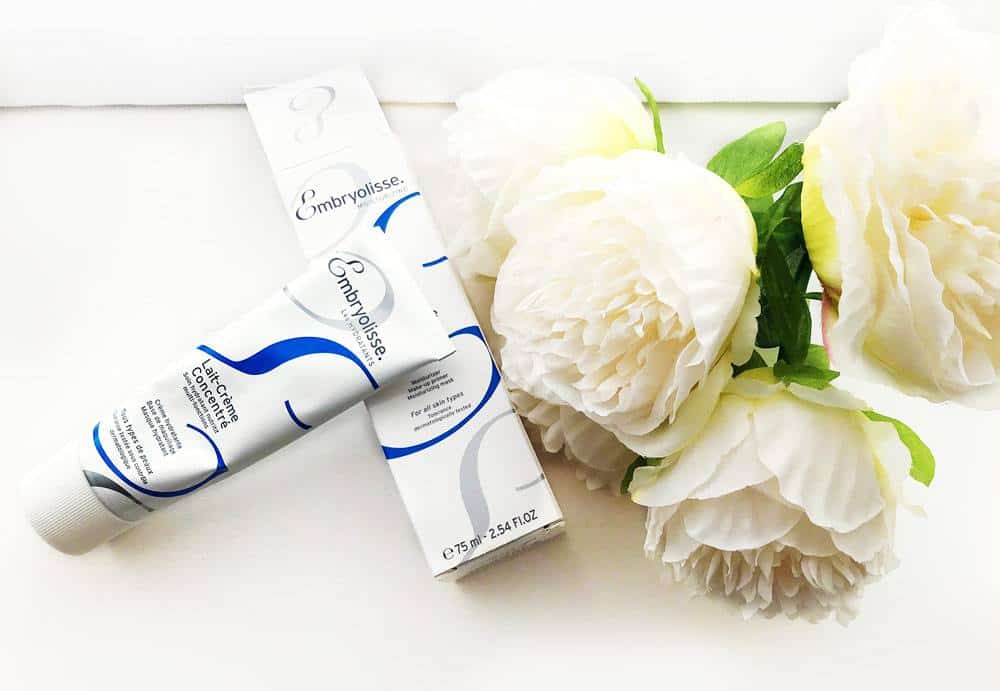 Is the Ziip Beauty Nano Current Skincare Device Really Worth All That Money?

The Best Exfoliators for Oily Skin 2020

Putting the Top 5 Celebrity Beauty Secrets to the Test

All You Need to Know About The Benefits of Vitamin C in Skin Care
We use cookies to ensure that we give you the best experience on our website. If you continue to use this site we will assume that you are happy with it.Ok